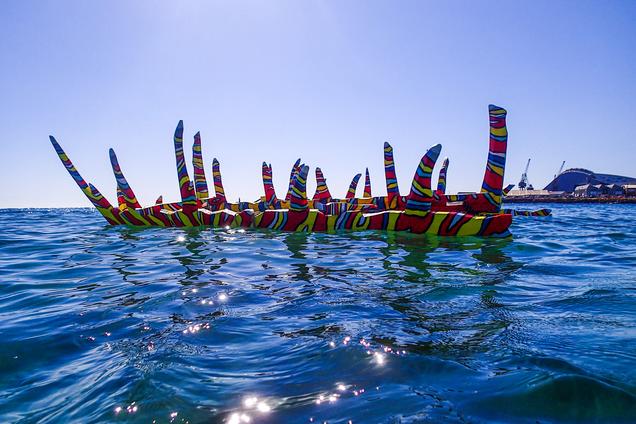 You can add HTML directly into this element to render on the page.

Just edit this element to add your own HTML.

I am originally from New Zealand and now live in the wheat belt Western Australia 100 klms east from Perth.  Much of the my work  tends to be about water, the movement of it, travelling on and through it as well as the mysterious life within.  This seem's rather profound since I live so far inland these days.  In the eighties I crewed on a yacht from Sydney up the east coast of Australia to the Solomon Island and Papua New Guinea.

Traveling and growing up in New Zealand with a partly Maori cultural heritage has informed my work.  I have lived and worked in remote Aboriginal communities which in some ways grounded me to this land. Although the work is more contemporary rather than traditional, much of what I do is a reflection of my Western Australian home and a bigger world.